No.1 Bi-fold Door Specialist for the South West & South Wales

Let me tell you why.

This weekend we're off to Hartcliffe in Bristol to fit one of our Origin bifold doors that we've donated to a deserving Bristolian family as part of the BBC's TV show DIY SOS: The Big Build!

The idea is that everyone, including some of our team at Bristol Bifold, will come together to do 6 months worth of work in just 9 days. Pretty amazing hey!? The work by the DIY SOS team and trade volunteers from around Bristol has already started and we're going to be joining them tomorrow when we fit one of our bifold doors.

The deserving man at the centre of this DIY SOS episode is Ryan who became ill five years ago and hasn't been home since. Ryan began getting frequent, awfully painful headaches and upon examination in April 2012, doctors discovered he had a blocked ventricle in his brain, and operated to relieve the pressure which had caused brain damage. Following a series of operations he's now living at a rehab centre in Gloucester.

The work to Ryan's home is so important because it finally means that Ryan's family home will once again be his home. This is all Ryan and his family (two brothers and one sister) have wanted from the beginning. If the family don’t get this work done, Ryan will remain at the rehab centre.

Being able to live in his newly renovated home in Bristol will be great for Ryan's morale, but should also help him with his rehabilitation. This will be a life changing transformation for the whole family and Bristol Bifold is delighted to be a part of it.

"We're really excited to be a part of this project to help Ryan," says Simon Lippett, Bristol Bifold's Managing Director, "I can't wait to see the end result and Ryan's reaction at the Big Reveal on 6th April. There are obviously a lot of remarkable companies in Bristol who are donating their products and time to help the family and we're really happy to be playing a small role in the next step in Ryan's life."

If everything goes well, Ryan's family will be permanently bringing him home for the first time in years. The Big Reveal for Ryan and his family takes place on 6th April and you should be able to see the show next year. We will post some photos on our Facebook page as soon as we have some.

The appearance of Bristol Bifold on the BBC DIY SOS show in Hartcliffe is not an endorsement of our products by the BBC. 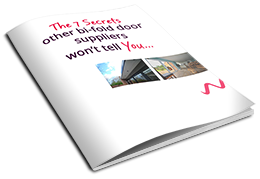 The FREE 7 Secrets Other Bifold Door Suppliers Won't Tell You

When searching for a bi-fold door, suppliers won't always give you all the information you need - that's why we've provided you with this FREE eBook. Don't miss out, click here to download it now.

FREE eBOOK! "Don't miss this chance to discover the secrets..."

Find out more about Bristol Bifold...

We are very proud to be supplying and fitting an Origin bifold door to a deserving family in Hartcliffe, featured on the BBC1 series DIY SOS: The Big Build!

RT @ProsaleLimited: Don't sit and wait. Get out there, feel life.Touch the sun and immerse in the sea. (courtesy of Rumi) #MondayMotivation…

“Bristol Bifold were professional every step of the way from planning to fitting." The Hillier Family. https://t.co/kuTfoimlpO

"Their service and the quality of their doors is fantastic." Louise McIntyre https://t.co/jhcuWW5XuG 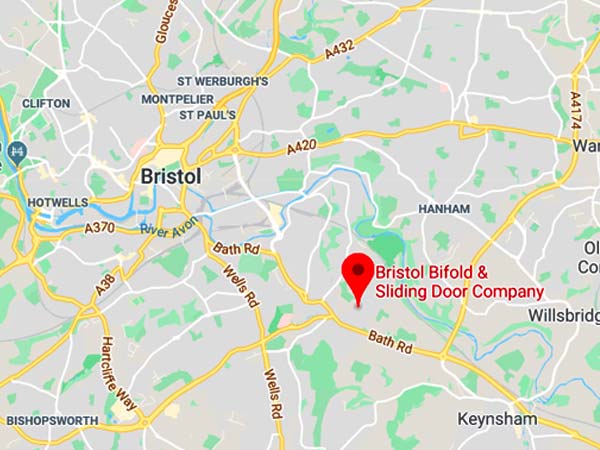 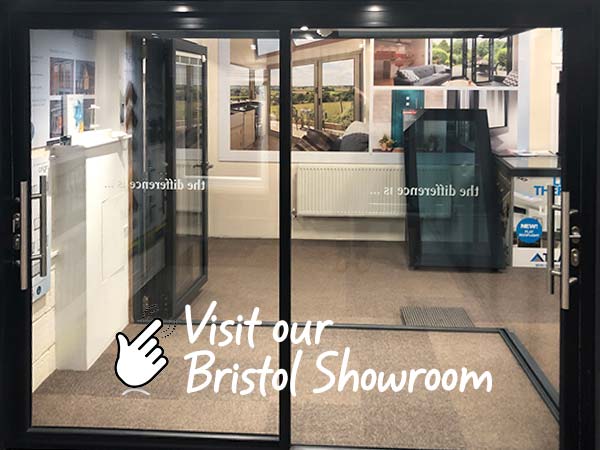